The Real Reason You're Not Getting Better 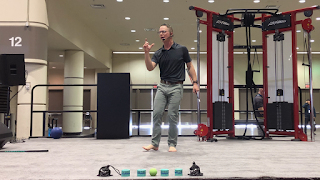 The REAL reason you're not getting any better isn't 👉How often you play 👉How expensive your equipment is 👉How often you take lessons Sure, we tell ourselves if we just play more and work on that perfect swing, we'll play better golf But the truth is, you haven't gotten any better because you haven't upgraded your equipment No, not your clubs... You!!!! The most important piece of equipment is your body 💪 And if you're honest with yourself, you'll realize how little time you spend working on yourself I get it It's hard Why would you want to roll on the ground, get sweaty, lift heavy things, be uncomfortable, and feel sore? It goes against human nature But when you can move better, you play better, it's that simple 🙌 The problem, however, is most teachers still believe the average golfer can swing like a tour player if they simply work hard enough And don't get me wrong, I use the best players in the world as examples all the time but I also
Post a Comment
Read more 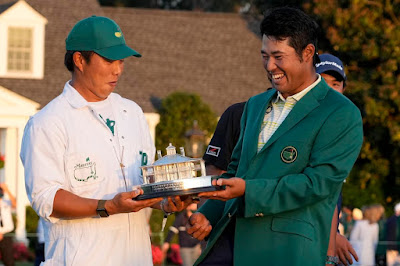 THE KEY TO MATSUYAMA’S MASTER'S VICTORY  The 2021 Masters Tournament was a very special one  Not only was it great to see the tournament return to its rightful place in April, but we also saw a massive win for Asian golf.  April 11, 2021, Hideki Matsuyama became the first Japanese player to put on the green jacket.  This win will likely cause a massive influx of Japanese golfers and inspire an entire generation of Asian golfers to push for their dreams  GETTING TO THE MASTERS   What makes this win even that much more special was the fact that Matsuyama first appeared in the masters back in 2010 as a reward for winning the Asian Pacific Amateur  The great Bobby Jones, the founder of Augusta National and The Master's Tournament, was the greatest amateur to ever play the game  Despite being one of the most dominating players of the 20th century, he refused to turn professional and accept money for his victories  Instead, he played for the love of the game Because of this, Jone
Post a Comment
Read more

The Cure for Augusta Fever 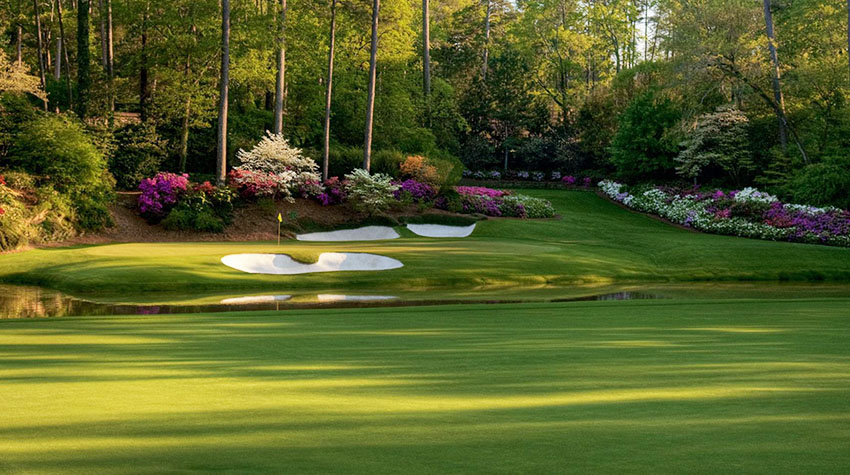 AUGUSTA FEVER IS HERE With the Masters just around the corner, chances are good you’re starting to feel the effects of Augusta Fever; a condition contracted by golfers around the world every April in anticipation to the start of the season Augusta Fever hits us all Whether we’ve been playing for a lifetime or just picked up the game It shows up in the form of anxiety and anticipation For many of us, Augusta Fever is the start to the season The weather is getting warmer The days are getting longer And it’s been a while since we last played CURING AUGUSTA FEVER So how do you cure Augusta Fever? You play golf! Now here’s the catch… While playing golf may temporarily relieve the symptoms of Augusta Fever, playing great golf actually inverts the symptoms which can fuel you to reach new levels in your game So how does one play great golf if they haven’t touched a club in months or played since the fall? With a proper warm up of course! MOVE YOUR BODY A proper warm up wil
Post a Comment
Read more

Get up, get out, get movin 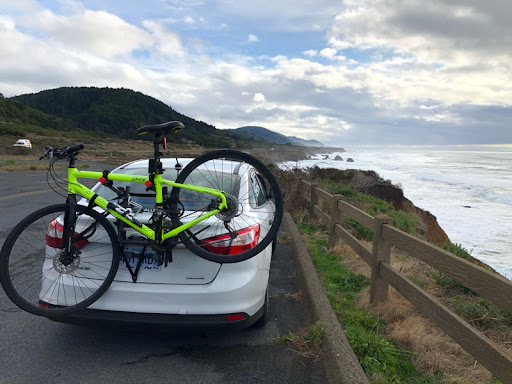 To me, nothing beats the outdoors If I’m not playing golf, you’ll likely find me hiking, biking, walking the dogs, perusing farmers markets, or sitting in the garden Today I had the urge to ride my bike It was the first time riding this year And I LOVED IT 🙌 There’s nothing quite like moving your body in nature When your body gets movin, your mind starts groovin All the little worries and stresses of the day quiet for a moment #clarity ... Rhythm Breath Flow You find yourself  My question to you is... When was the last time you exercised outside? The last time you rode a bike? Went for a hike? Carried your bag golfing? Hiked in the woods? Had a picnic? Went to the zoo? You get the idea... 💡  The best time to plant a tree was 30 years ago... The next best time is now... MOVE BETTER - PLAY BETTER COACH BLAINE
Post a Comment
Read more 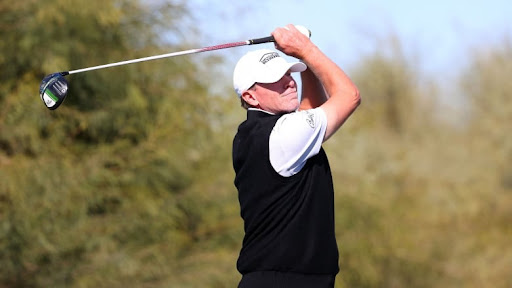 The 🏆 may have gone to Koepka, but at 53 years old, I think the real winner was Stricker 🙌⛳️🏌️ In an age where SPEED and POWER seem to rule all, precision, finesse, and good fundamentals continue to prove key to playing great golf The 🔑 fundamentals you can never work on too much are... 1️⃣POSTURE - How you build your stance enhances or limits the shot you’re trying to hit. Building your stance to match the shot you envision is very important. But if your mobility is limited, and you’re unable to build your stance properly, you’ll likely compensate during your swing 2️⃣GRIP - There’s great debate behind the perfect grip. And while I don’t believe there’s one perfect grip, I do believe it’s one of the most important fundamentals one can master. Your grip is the only connection to the club which is why developing a grip that allows you to swing the club naturally is so important 3️⃣ALIGNMENT - the ball rarely goes perfectly straight. Which means you oftentimes have to aim away from t
1 comment
Read more

Does Footwear Make a Difference? 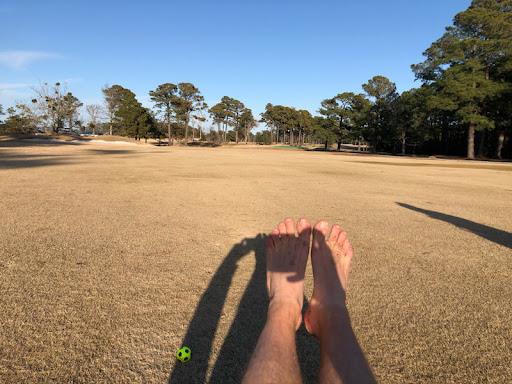 Of all the things that can help your game, footwear seems to be one of the most overlooked Power in the golf swing is built from the ground up  How your feet interact with the ground largely influences your swing Good connection? 👉Stability 👉Power 👉Control Poor connection? 👉Compensation 👉Frustration 👉Injury When choosing a golf shoe you want to look for the following... 1️⃣ STABILITY- The lower you are to the ground, and the broader your base, the easier it’s going to be to generate power and remain stable. Bonus points if you get a golf shoe that’s “zero drop” meaning the heel and toe are the same height 2️⃣ LIGHTWEIGHT - Weight is more important for walkers than riders. But even if you ride, a lighter shoe can provide more comfort. Remember that one ounce on your feet is equivalent to six ounces on your back 😉  3️⃣ COMFORT - This seems obvious but comfort means something different to everyone. The important thing is that by the end of the round you’re not screaming at your sho
Post a Comment
Read more 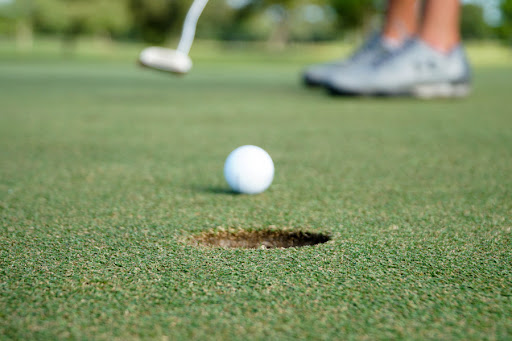 [BELIEVE TO ACHIEVE] We must see to believe, right? I don’t think so.. I think we must believe to achieve 🙌 No one was born great Every champion had to work to get to where they are And while many gave up along the way, Champions kept going because they have a vision Champions can see the future They KNOW they’ll do great things They BELIEVE it in their heart So what ends up happening when you believe with all your soul you can do something and you never stop working towards it...? I think you already know 😉  MBPB COACH BLAINE
Post a Comment
Read more
More posts